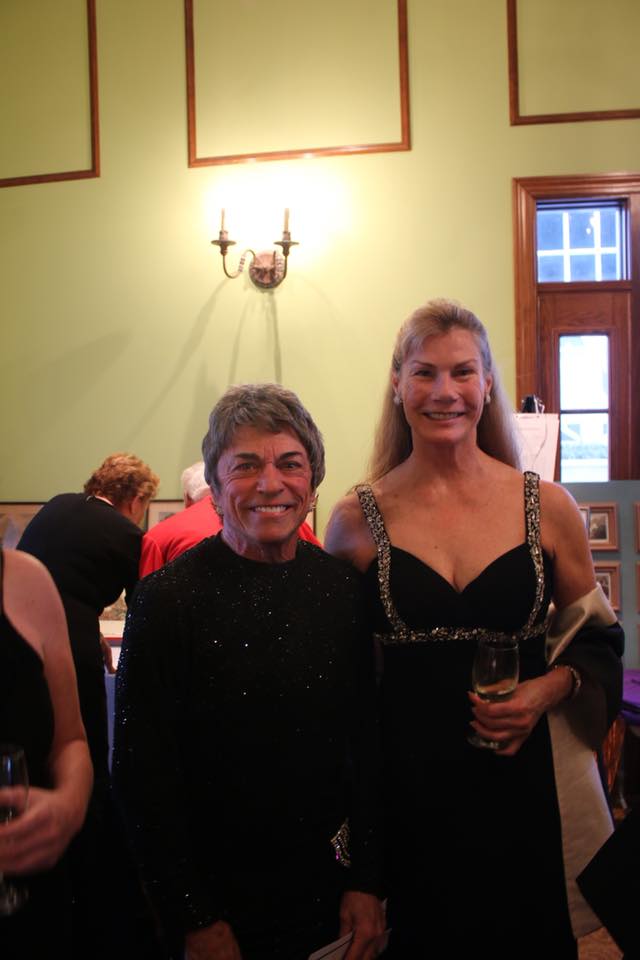 Lovely dinner with lively chatter between good friends broke up the bidding for a while and everyone had a chance to rest up before the excitement really kicked in.  As dinner wound down Mark Catron became auctioneer and a thrilling live auction for several special experiences captured everyone's attention.  With all the guests amused and excited, the band broke out and the dancing began.  Foxhunters of all ages could be seen jiving to the music out on the dance floor.  The only thing that could pull anyone away from the music was putting in final bids on their items and indeed the dance floor almost emptied at the end of bidding as everyone scurried around to win their items. 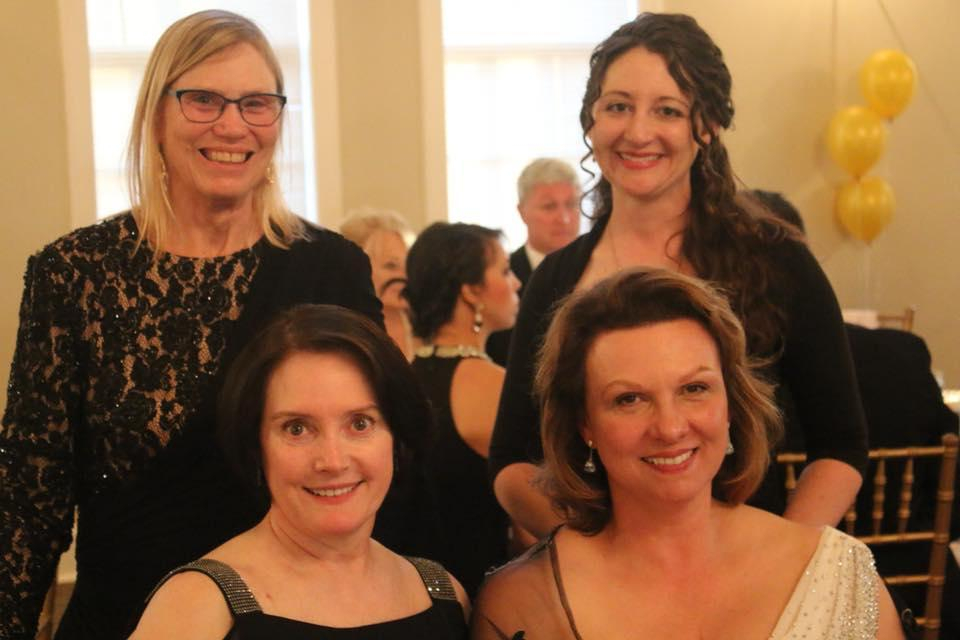 It was a beautiful night, a fun night and a wonderful time for which we owe much thanks to our hosts at Oak Ridge.  Gratitude to all the hunt members and volunteers who came together to make this night possible, as well as all of those who attended and bid to support the club. Every year the ball serves as a reminder that, while hunting is on hold for a few months, the friendships and merriment we have discovered in the hunt field are year-long.  Next year, we look forward to Farmington hosting the ball and reciprocating the warm hospitality we received from Oak Ridge. 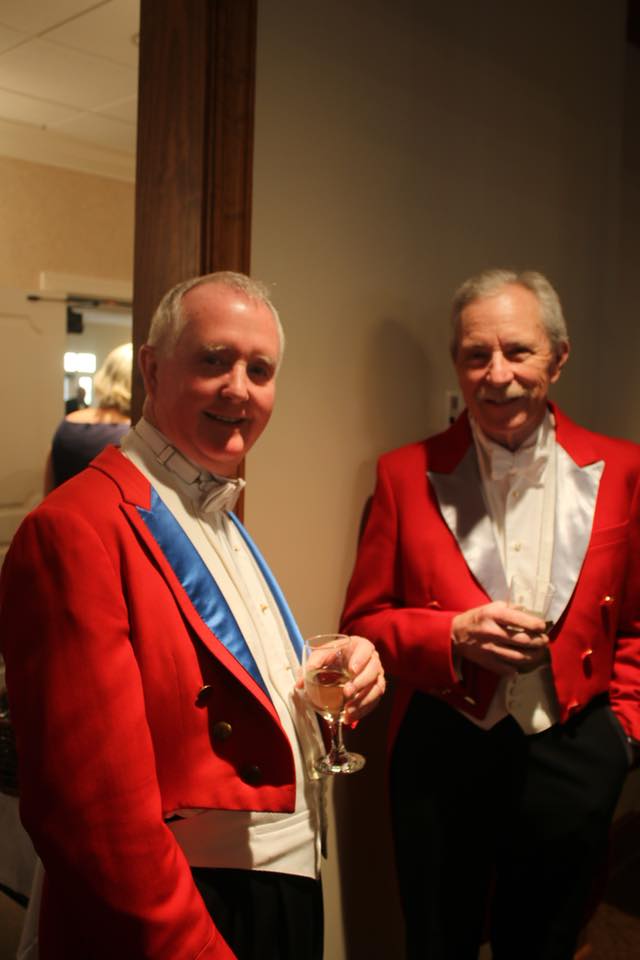 Members in attendence-- Shawnee Baker, Jebb and Chris Cuthbery, Kelsey Timbee, Cynthia Riegle, Taryn Cowles, Emma Bittle, Lara Morris,  Chris Middleton and Kim Gall, Mary Buford Hitz, Matthew and Julie and Pippa Cook, Joy Crompton, Mark and Shelley Thompson, Marty and Maccie Dent, Ken and Carolyn Chapman, Jen Daly, Suzanne and John Dennis,Sherry and Mike Nedzbala and more. Hunt Ball chair Lynn Stevensen commented, "We had people come from several other hunt clubs including Deep Run, Bedford and Glenmore in addition to our own members and Farmington. In all we welcomed about 233 guests this year, a slight increse in numbers over previous years. It was a great success!" 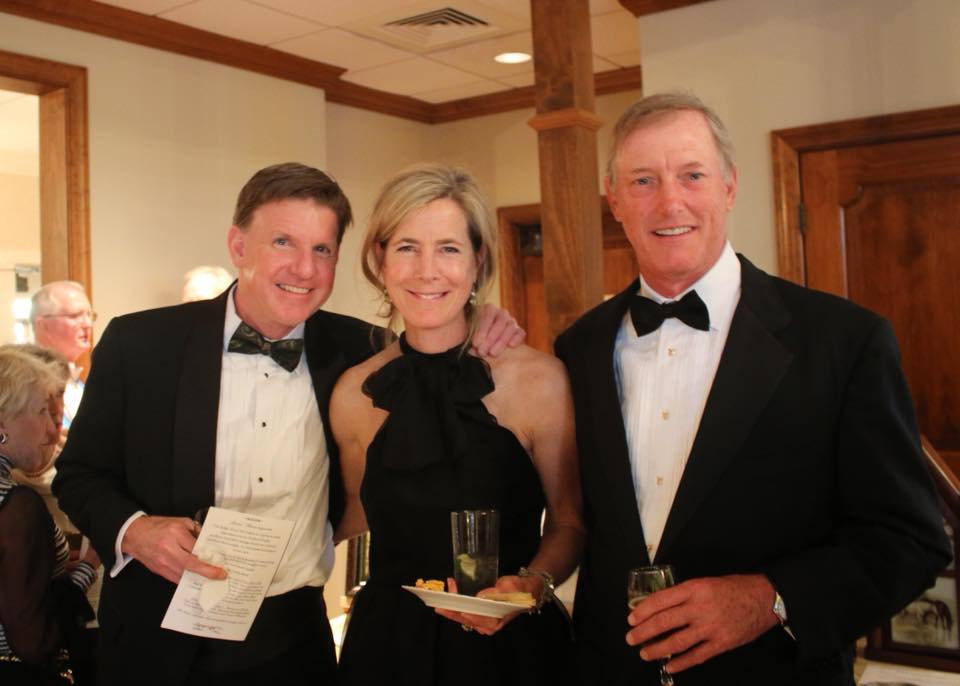