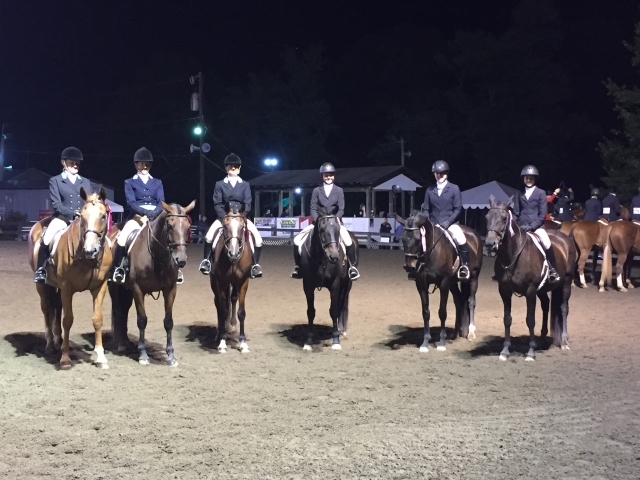 Sunday at Warrenton was well attended by supporters and participants from Farmington. The ring was a sloppy mess when the “Hunt Night Classes” began but did dry out as the day progressed. The supporters included: Ellie Wood Baxter, Jane Fogleman, BJ Korol, Grenelle Delany, Jane DeButts, The Karrs , Lynn Define, Tripp Cowles, Mary Kalergis, Carolyn Brandt, Jennifer Sulzberger, Tricia Neumann, Linda Haschart, Bob Haschart, Jebb Cuthbert, Paula McConnell, Mary Buford Hitz, Max Olivas, Robin Huntington, Nancy Howell, Elizabeth Uffelman, BJ Korol, and Cece Williamson (her horse went lame so unfortunately our 4th hunt team wasn't able to compete but her teammates Joy Crompton and Robin Ellis were able to ride in a few other classes)l. There may have been others that I missed but the overall support was much appreciated by the riders. And we greatly thank Baily Dent who coached many of the Farmington riders.

Sally Lamb organized a wonderful food tent for Keswick, Bull Run and Farmington. It was great to get together with all of the neighboring hunts and start the season with such positive experiences.

The best of the day !!! In the over 45 class Liz went around the end of the ring in front of the grandstands and she was really moving on at a good lick. She yelled at Elliewood sitting in the stands—“This is for you Ellie Wood”. We all know how Ellie Wood likes horses to go at a Hunting Pace!!!

Results were also admirable from our distinguished group of riders. 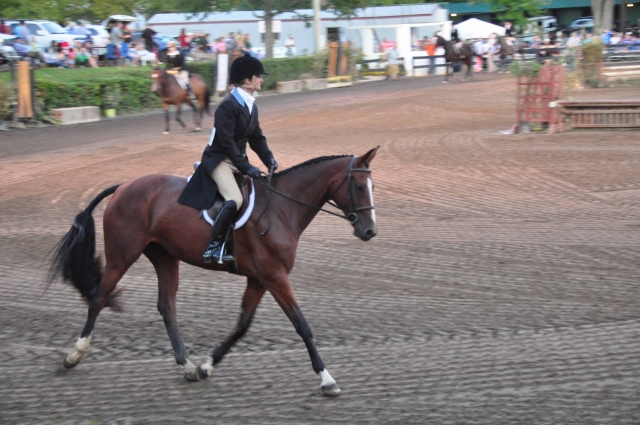 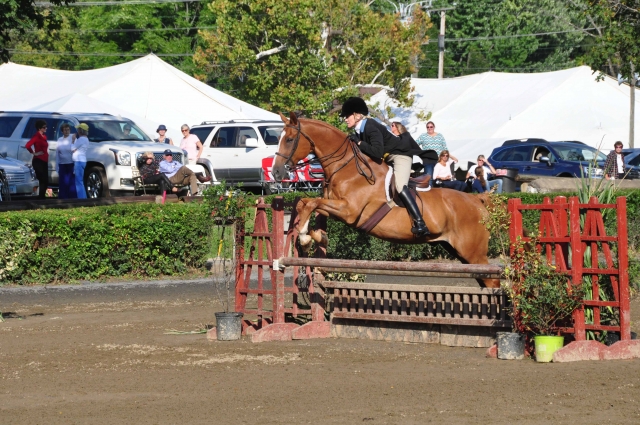 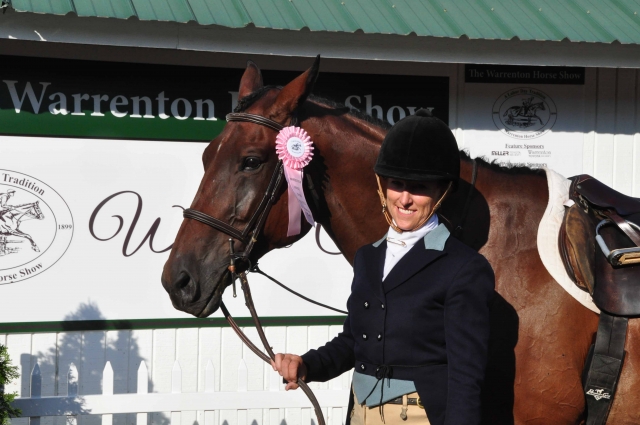 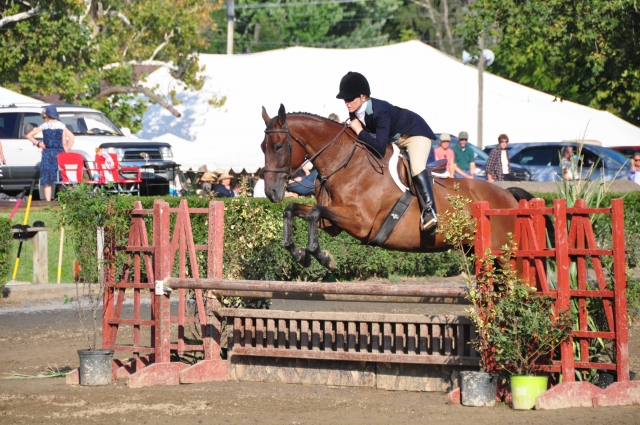 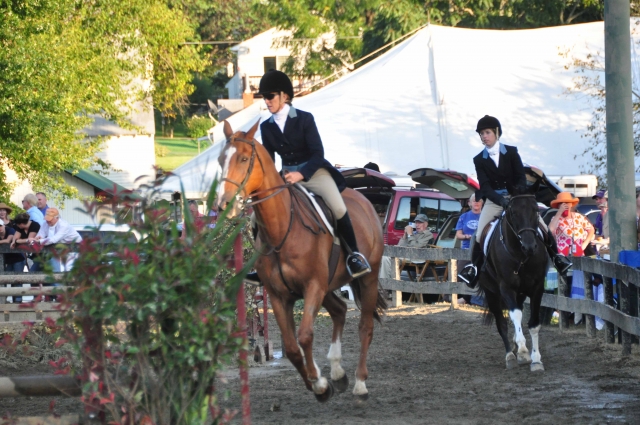 CONGRATULATIONS TO ALL PARTICIPANTS!!!

For more photos and videos, visit FHC on facebook!