FHC at the Keswick Show 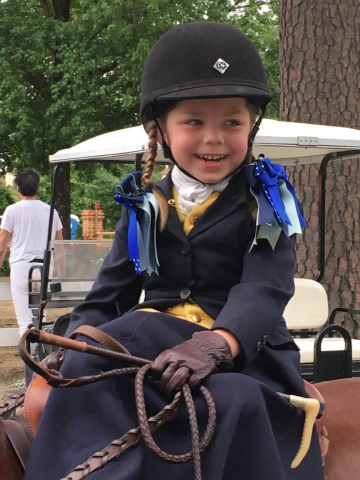 FHC members young and old turned out in numbers to compete and to participate in the historic, prestigious and nationally recognized Hunter Show hosted by the Keswick Hunt Club the weekend of May 17-22nd.

Congratulations to Cece Williamson on her achievements at the 113th Annual Keswick Horse Show!

She was champion in the Adult Hunter Older division riding Northstar, winning both over fences classes and 2nd under saddle. She was Grand Champion Adult Amateur, won the "Column 1" challenge trophy, the "Sandstorm" trophy, and was named Best Adult Hunter rider! 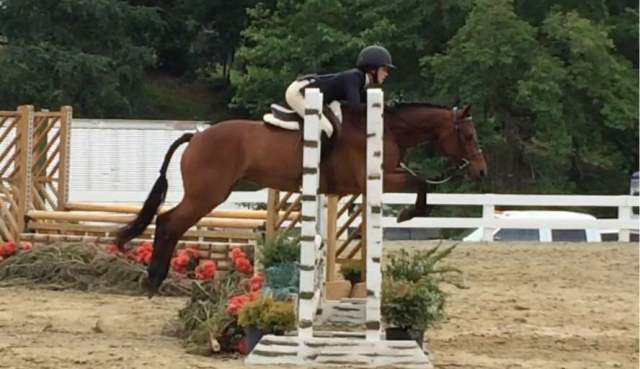 Hannah Harp and Jackson Rector were both entered in the adorable Leadline class, Hannah had her grandmother, Ann Grachus completely decked out in a Farmington shadbelly, while Hannah was in full sidesaddle regalia! 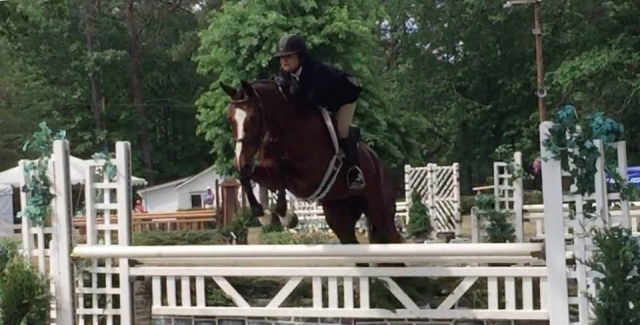 The Eastminster Dog show was a hit, and had entries by Becky Barlow and the Bassett family (Colleen, Lake, and Charlotte). 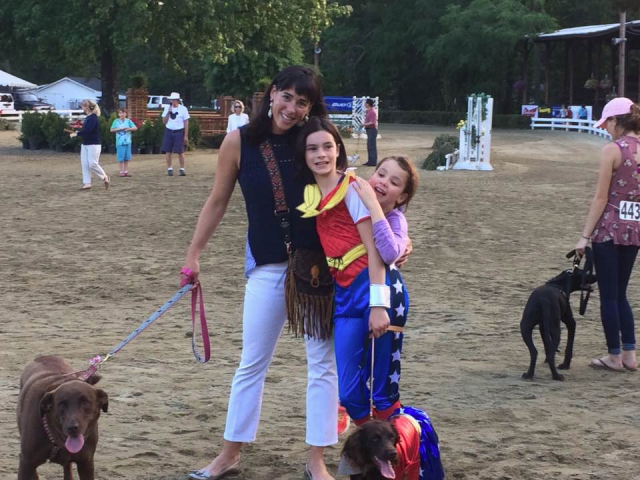 We are lucky to have such a wonderful, traditional show so close to us. I know many members helped to run the show and participated as spectators.

photos courtesy of Stephanie Guerlain-more will be available soon, plus look for Teresa Ramsay Photos online!